The marbles of the firm called Beden Mermer, which operates in Diyarbakır, are used in the construction of the congress center built by the royal family in Spain.

Marbles for a Great Ambience

The company exhibited its products at the world’s largest marble and natural stone fair held in Verona, Italy this year. The products of Beden Mermer, which has hearths in Lice and Hani districts, have been used in five-star hotels and holiday villages in areas where tourism is intense, such as Antalya and Alanya. Construction of the congress center built by the royal family in Spain has been going on for three years. 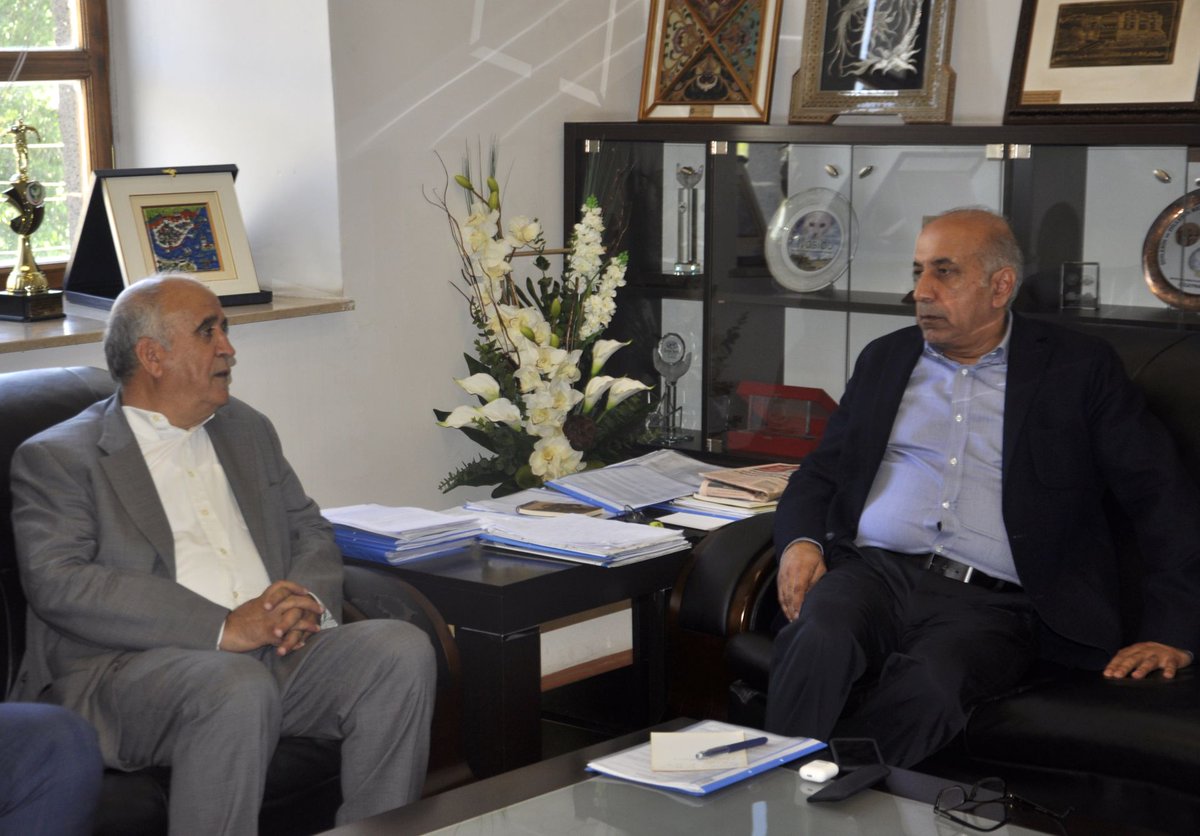 Zeki Tutal, General Coordinator of Beden Mermer, stated that marbles coming from Hani district are used for both interior and exterior coating of the congress center. Telling that they have made connections at the fair they attended in Spain, Tutal said:
“We invited them to Diyarbakır. They visited our quarries and our factory. After seeing these, they saw that they could get the assurance of completing the project and sending marble in the same color. Only our marbles are used in the construction of the center.”